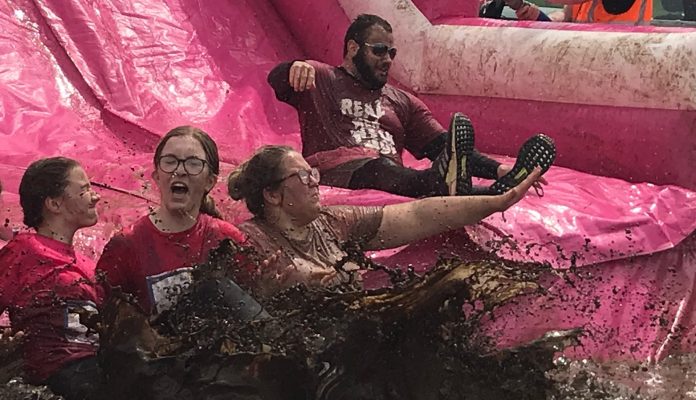 On Saturday 1st June 2019, three Bourne cadets and four cadet leaders took part in the Race for Life 5k Mud Run at Burghley House, Stamford to raise funds for Cancer Research. As Volunteer Police Cadets, the event was also a fitting start to national Volunteers Week that runs from 1st to 7th June. The cadets themselves suggested taking part during one of the regular Wednesday cadet evenings.

The weather was perfect; not a cloud in the sky as the cadets and the leaders ran, slipped and slid to get round the five kilometre course with the stunning backdrop of Burghley House and parkland.

The Cadets, Ruby, Ellie and Trish and the four leaders, Eliot, Ben, Alex and Josh hoped to raise about £800 for the charity but have already raised £1065, excluding a number of Gift Aid donations. The cadets said, “It was tough going at times, but well worth it and we have been overwhelmed by the generosity of local people who have helped us to raise so much money. We chose to support Cancer Research as it’s a charity that everyone wishes they would never need.”

This fundraising event is the first of many in a big year for Bourne Volunteer Police Cadets, with two more events planned to raise money for national charities. Later in June, 24 members of the Cadet Corps, including cadets and instructors will be taking part in the “Light the Lakes 2019” event in aid of Care of Police Survivors; a Charity that supports the families of fallen Police Officers and then later in the year, the cadets are also planning a charity “Sleep Out” in aid of Centrepoint UK; a charity working with the young homeless population.

The Cadet Corps were originally hoping to raise £2,000 across all 3 events but after the first event, and experiencing the generosity of the Lincolnshire public the actual figure may be a lot higher. 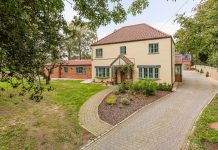 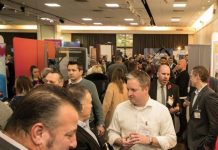 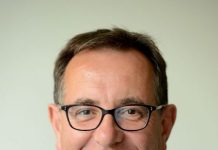