Tradesmen have been named the most generous workers when it comes to Secret Santa with plumbers, builders and electricians spending the most on Christmas gifts for their colleagues.

According to research by Wonga, more than one in five tradesmen spends between £21 and £25 on a Secret Santa gift, compared to the national average of £13.

In comparison, the thirstiest professions (by the percentage of people spending a fiver or less on a fit) are teachers, sales and retail. No surprise there.

Plumbers, builders and electricians also spend the most overall on seasonal workplace festivities, with 19% spending £76 – £100 on everything including Christmas parties, lunches, decorations, gifts and treats.

Lawyers, meanwhile, tend to have the largest number of Christmas meals and parties to look forward to. Almost a third has four such occasions coming up this year, while 19% have five.

More women participate in workplace Christmas activities than men, though almost half said they feel more pressure to spend money in the workplace during the festive season, compared to just over a third of men. 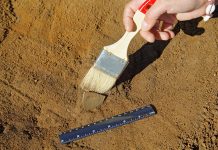 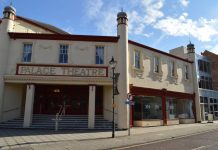 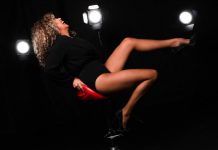