Buildings fixed up along gateway route through Grimsby and Cleethorpes

Ninety buildings on one of the main roads through Grimsby and Cleethorpes have been smartened up as part of a North East Lincolnshire Council campaign.

Property owners have been responding to calls to fix up their buildings as part of Operation Gateway.

The Council launched the campaign in June 2020 to improve the street scene on the A180 Cleethorpe Road and Grimsby Road.

Focused on the stretch between Riby Square in Grimsby and Isaacs Hill in Cleethorpes, the Council started encouraging owners of street-facing properties to make improvements.

Big changes can now be seen on scores of buildings in Cleethorpe Road.

Some of the problems put right include damaged window frames, broken or missing render, flaking paintwork, shrubs growing in brickwork, missing gutters and drainpipes and vegetation in the gutters and on the roof.

The Council’s aim with the project is to grow business confidence in this part of town by encouraging property owners to make physical improvements to their buildings and make the area more attractive.

The campaign is being rolled out in phases through a combination of education, advice and, if needed, enforcement action.

In the first phase of the project, officers contacted the owners of 75 properties between Riby square and Humber Street, along with parts of Freeman Street and Kent Street.

So far, improvements are finished or are in progress at 64 of the properties. Of the 11 remaining buildings, four have been served legal notices to complete specified works.

Phase two of the project is focused on the area between Humber Street and Park Street.

Officers identified 44 properties that needed improving and works are complete at 26 of them. Work has started at five of the remaining properties.

The team is now writing to all property owners in phase three and have identified 108 properties in need of works. This will help smarten up the appearance of Grimsby Road between Park Street and Lestrange Street/Suggitt’s Lane. 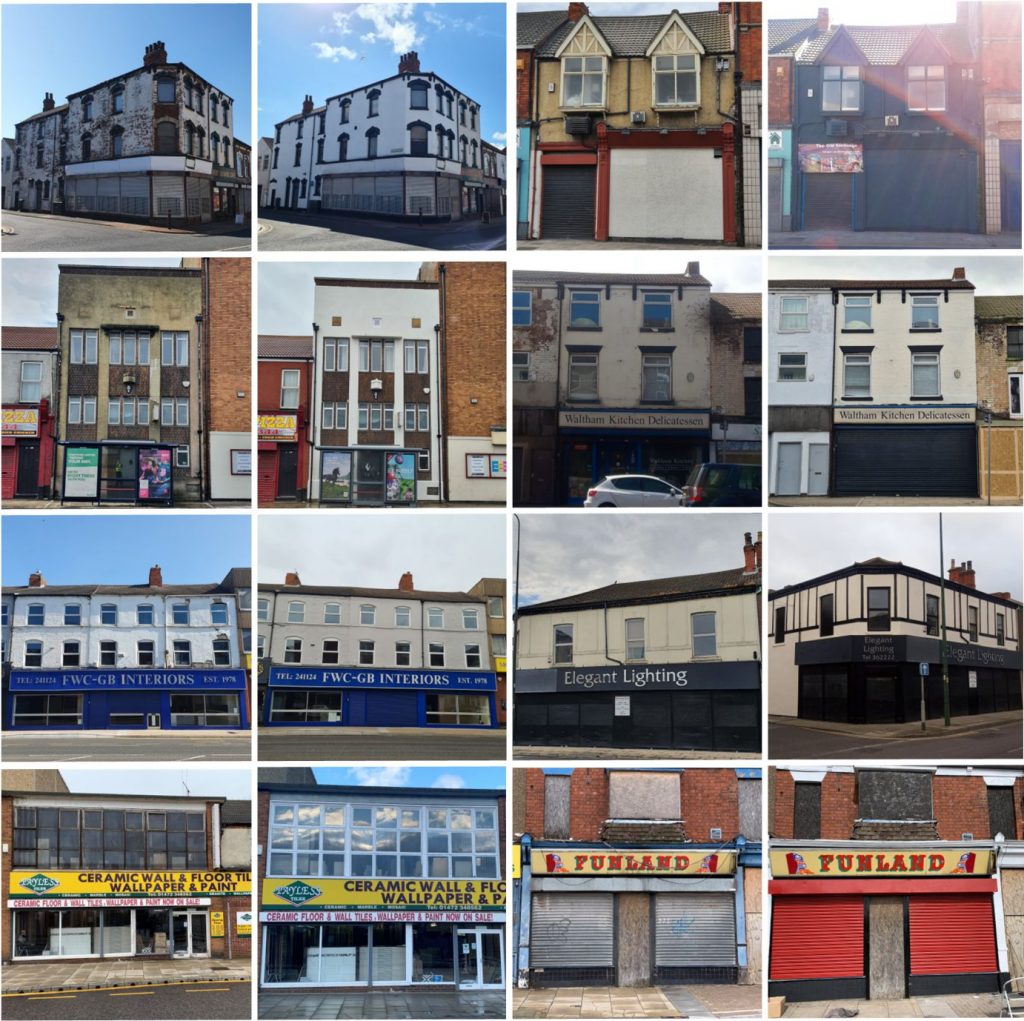 Cllr Ron Shepherd, portfolio holder for Safer and Stronger Communities at North East Lincolnshire Council, said: “Operation gateway has had a fantastic start and we’re already seeing big improvements along a key route through the borough.

“For the owners of 90 buildings to get behind what we’re doing and improve the street scene is an excellent result. We are pursuing resolutions with owners of a small number of neglected properties who have yet to start making improvements.

“I’m grateful to all those who are responding positively to the initiative and making a difference to the area.”

“Fixing up rundown buildings makes the area more attractive to investors and will bring benefits for the whole neighbourhood.

“We’ve already seen new enterprises opening in the areas targeted first by the campaign, this is a positive sign and shows that by working together we can build business confidence and make it a place to be proud of.”

Just click here to subscribe and in the meantime may I wish you the very best.
Previous articleGreenacres Pet & Equine Crematorium is helping to grow woodland in memory of beloved pets
Next articleLocal produce on the menu at Epworth FoodFest
Advertisment

A five year agreement has been struck which will see the annual Asylum steampunk festival stay in Lincoln until at least 2026. The deal was...
Read more

The number of Coronavirus cases in Greater Lincolnshire has increased by 3,708 in the past week. This is in comparison to 4,111 new instances...
Read more

Come shake a tail feather with the UK’s original, award-winning Tina Turner tribute – aka Justine Riddoch and her talented cast - when they...
Read more

Jaylaurs – one-stop sewing shop and pillar of the community

Jaylaurs Sewing Studios is a long-established sewing and haberdashery business that offers a one-stop shop for sewing. Located on Wrawby Street in Brigg, the beloved...
Read more