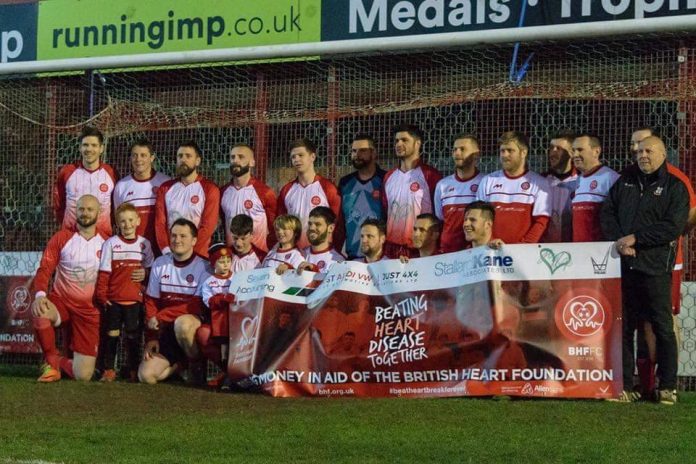 A charity football match taking place in April is aiming to raise precious funds for the British Heart Foundation and raise awareness of the dangers of heart attack.

The charity football team – BHF F.C. – was set up by Gary Burr, the British Heart Foundation’s Fundraising Manager for the Lincolnshire & Rutland region, after his father tragically died to a heart attack three years ago.

Gary has since dedicated his free time to fundraise for the charity and has held events over the past couple of years. To date, he has helped raise £7,000 and is aiming to hit the £10,000 mark by the end of 2020.

Part of this fundraising crusade is the football club which plays several matches every year to raise awareness and fundraise for the charity.

The team’s upcoming game takes place on Friday 17 April at Lincoln Unite FC on Ashby Avenue. The charity’s team will test their mettle against Ex Lincoln City players in a rematch of last year’s event which attracted 500 people and raised £3,000.

The match, which is sponsored by Lincoln City Former Players Association, kicks off at 7:30pm with a £2 entry for adults and donations welcome. There’ll also been refreshments and a raffle on the night.

All money raised will go towards the British Heart Foundation to fund life-saving research. 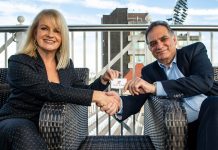