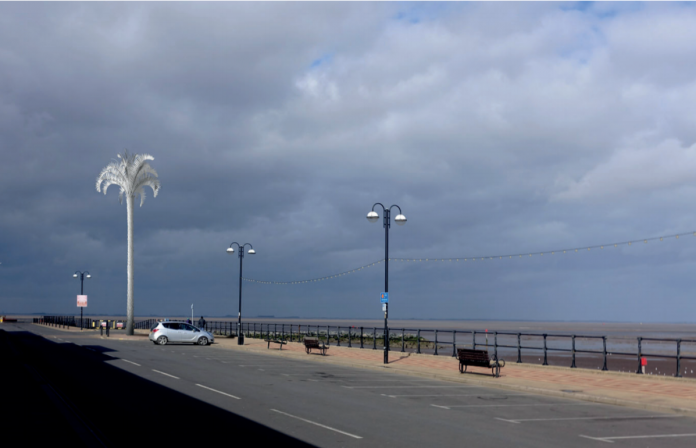 News of the proposed structure was released last summer, along with three other elements of public art destined for the North Prom.

Now it’s been given the green light, the White Palm is due to be constructed and installed later this year.

Moved from its original proposed location to protect wildlife, planning has now been granted for the structure to be erected at the end of Wonderland building on the North Prom.

In conjunction with wider works in the resort, the North Prom area was awarded a grant from the Coastal Communities Fund, secured by CoastNEL and North East Lincolnshire Council, specifically to improve the arts and culture offer in the resort.

The White Palm has been designed by Wolfgang Weileder as a striking 22m (72ft) tall white artificial palm tree and black paving that reflects its shadow at noon.

Cllr John Fenty, Cabinet member for regeneration, said: “This is a really exciting project, and I’m pleased colleagues from across the council could see the potential.

“The objective of the public art project is to help to drive footfall along the North Prom which can only have a positive impact on businesses and health and wellbeing.

“I would like to thank CoastNEL and their North Prom group for the major contribution to this project. The four new public art projects are centred around Cleethorpes’ stunning seascape and miles of golden sands, encouraging activity and events, relaxation and contemplation, all in equal measure.”

The sculpture will be positioned next to the area of the Humber that covers a petrified forest. The artist commented that whilst it is a nod to the past in terms of the forest, it is also a warning for the future: if climate warming continues, palm trees might become a common sight on our coastline.

Following a successful pilot project at Browns café, other businesses are now participating in the shutter art project where local and national artists work with property owners and tenants to design artwork as part of the long gallery along North Prom. Other elements of the programme including new illuminations and fitness street furniture are due to be installed later this year. 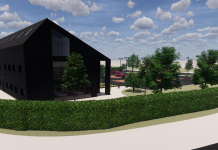 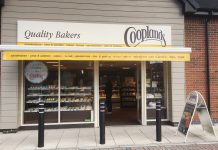 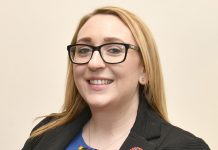 Tess Egginton - 27th March 2020
The anchor tenant for a brand new building on the new Stallingborough business park has been announced. myenergi, whose mission it is to promote green...