The show coincides with the publication of his new book, I Could Be Wrong, I Could Be Right.

John Lydon, AKA Johnny Rotten, will talk about how he sees life, along with his unique and extraordinary career, during this one-off 54-date UK tour across the UK.

Lydon will reflect on the Sex Pistols, PiL, his art and his life’s story during informal evenings of conversation and audience questions.

He’ll be stopping off at New Theatre Royal Lincoln on Tuesday 6 October 2020. Tickets go on sale to the general public on Friday 1 November. 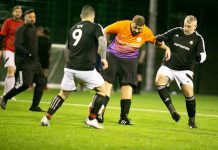 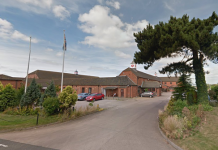