Something out of a fairy-tale, this charming chocolate box cottage is a one of a kind in Baston.

The stone fronted thatched home, which started out as two cottages that were merged into one in the late 1970s, hosts a wealth of original features including exposed beams, inglenooks and flagstones. 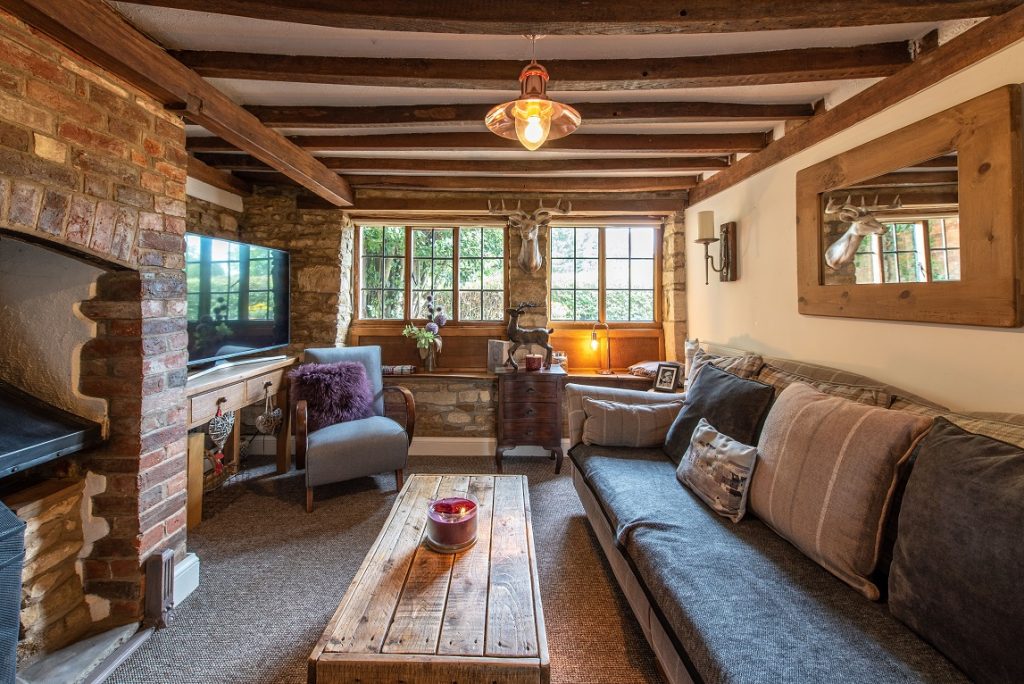 Salvina and David have been living at the quaint cottage for just over five years.

Peeking through the front door of the cottage from the porch, it is surprising how spacious the home is. “We only live in half of it,” Salvina laughed, “then use the other side for our large family when they come over at Christmas and for special occasions.” 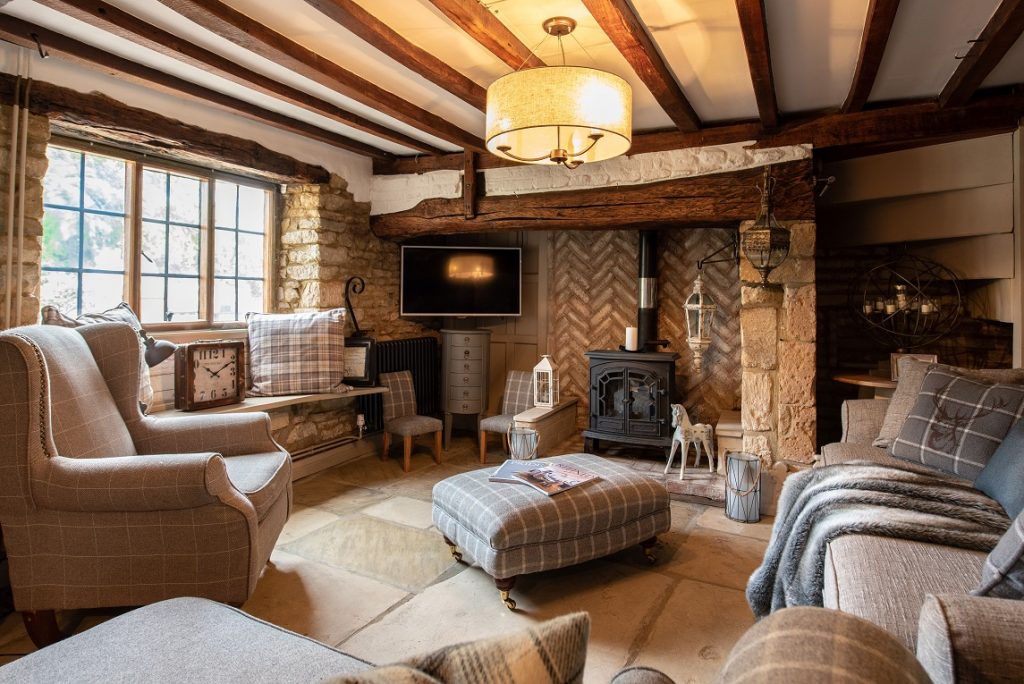 One is first welcomed by a lounge and dining room area hosting a large inglenook fireplace fitted with a log-burning stove and herringbone brickwork behind. One will also notice original flagstones on the floor and classic beams above, of varying ages.

While ahead one will see a utility room and boot room, continuing to the right a bedroom and snug wait to be discovered. Salvina said: “The open fireplace in the snug is one of my favourite features of the home, it makes it so cosy. Then with it being a thatched property, it is kept nice and warm in the winter, but cool in the summer.” 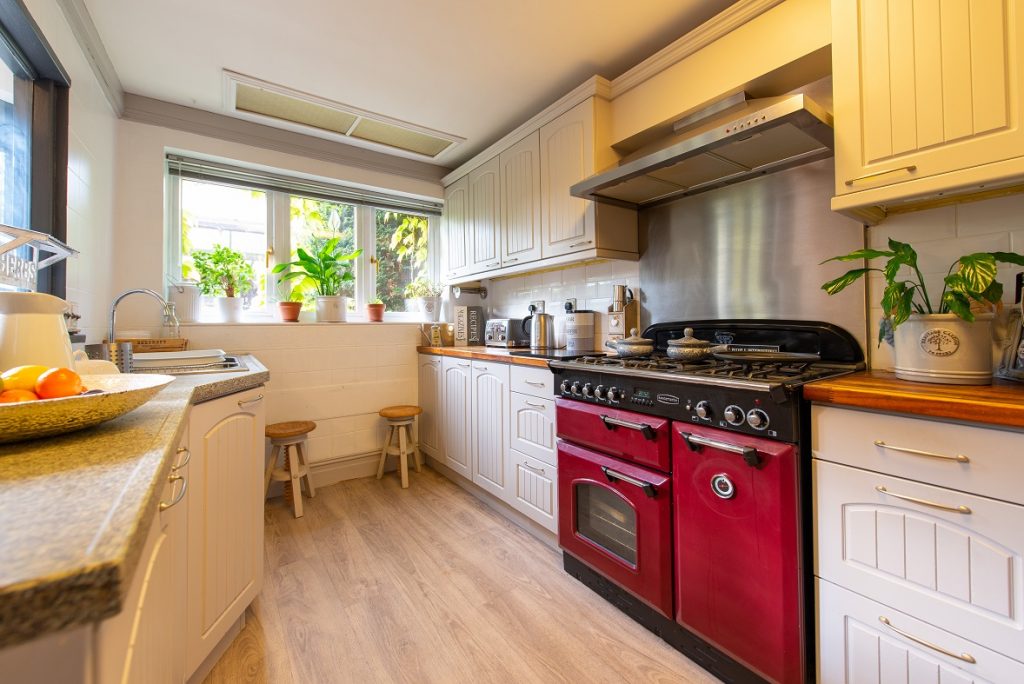 Off of the snug one will find a hallway leading to the kitchen and a bathroom. The kitchen, which has been repainted and retiled features a Rangemaster cooker with a gas hob, separate grill and two ovens, and a large free-standing fridge freezer. 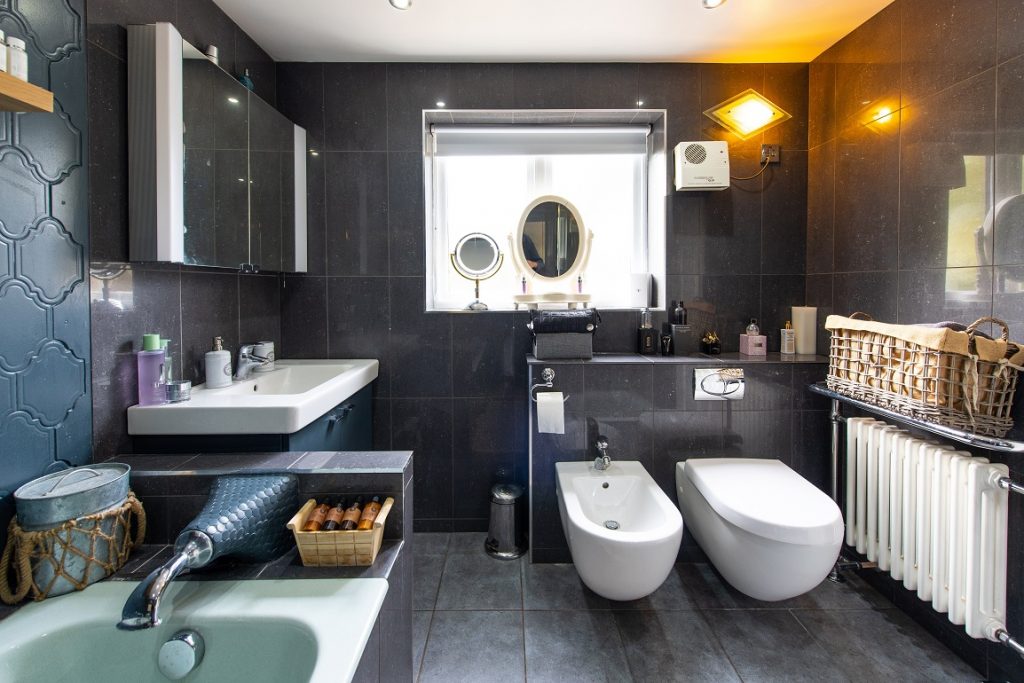 Upstairs there are two bedrooms, which can be reached by their own timber staircases at each end of the property and which both have their own dressing area.

When the owners purchased the property, it was set up as a four-bedroom cottage. Now, Salvina uses a room downstairs, which was previously a study, as a bedroom for one of her grandchildren, while the rooms upstairs are counted as two instead of four. The adaptable property can be worked with easily to fulfil its owner’s needs. For instance Salvina has changed what was previously a dining room into an extra sitting room. 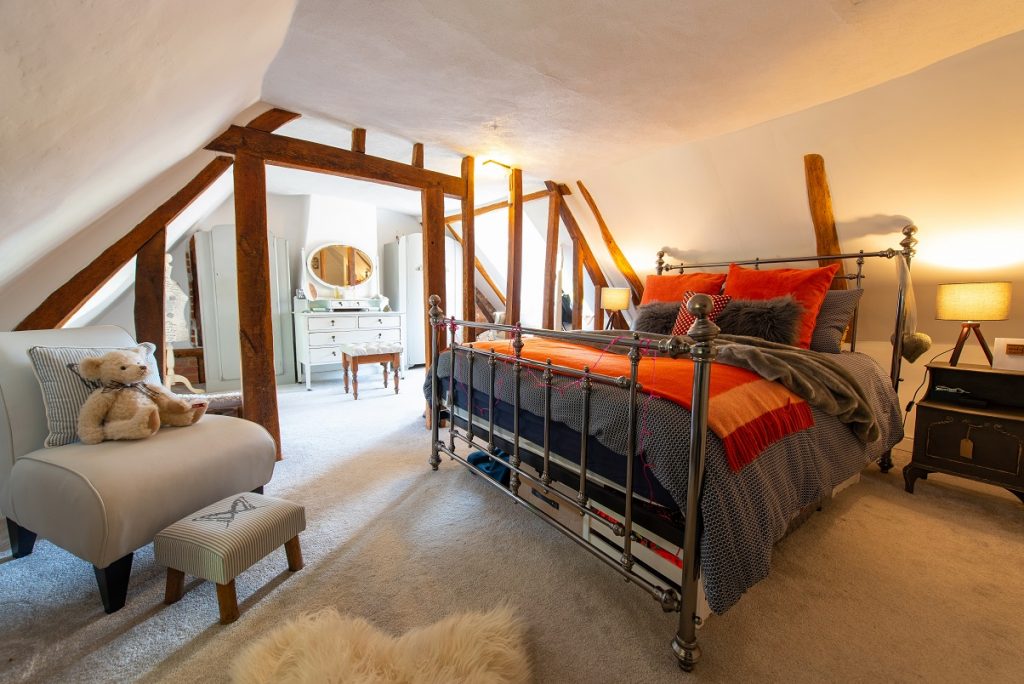 Stepping outside one will see a mature and colourful, rambling garden, with lawn, evergreen shrubs, trees and climbing plants.

There are ponds which could be re-established and an old well with a decorative ironwork lid, which is one of just three in the village. Out in the garden there are also two pagodas, a barbecue area and two covered spaces perfect for al fresco dining. 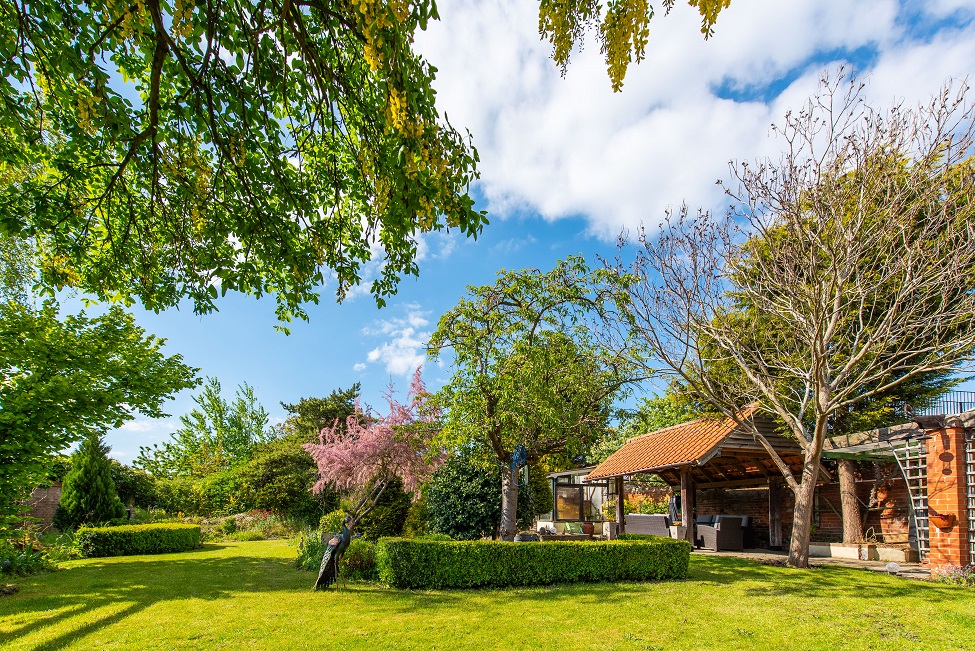 Venturing down the garden a greenhouse can also be found, as well as what was used as a photography studio building and dark room by previous owners. Past this is a brick built double garage.

Though the couple love the cottage, they are now selling. The unique chocolate box cottage is on the market with Fine & Country for £450,000.

To see this article in full, visit the online version of our June magazine.

With the Covid-19 lockdown having a major impact on our industry as a whole, the advertising revenues we normally receive, which helps us cover the cost of our journalists and this website, have been drastically affected.

Just click here to subscribe and in the meantime may I wish you the very best.
Previous articleCOVID-19 cases jump after calm week
Next articleFunding helps Lincolnshire fire safety business through COVID-19 cashflow crunch
Advertisment

A local man is raising funds to recognise the amazing efforts of carers at a Grimsby care home. Paul Windley, who works for North...
Read more

Plans for a new college and Public Sector Hub in Horncastle have been approved. The project will see a new education facility, to be operated...
Read more

Beira Alta Deli, of West Street in Boston, has had its Alcohol Premises Licence revoked after police licensing officers discovered it open and trading...
Read more

The Greater Lincolnshire Local Enterprise Partnership will receive £25.8 million from the government’s Getting Building Fund to deliver ‘shovel-ready’ projects in the region. The announcement...
Read more

Plans for a major tourism destination on a Lincolnshire golf course will deliver a significant boost to the region’s local economy and tourist sector,...
Read more