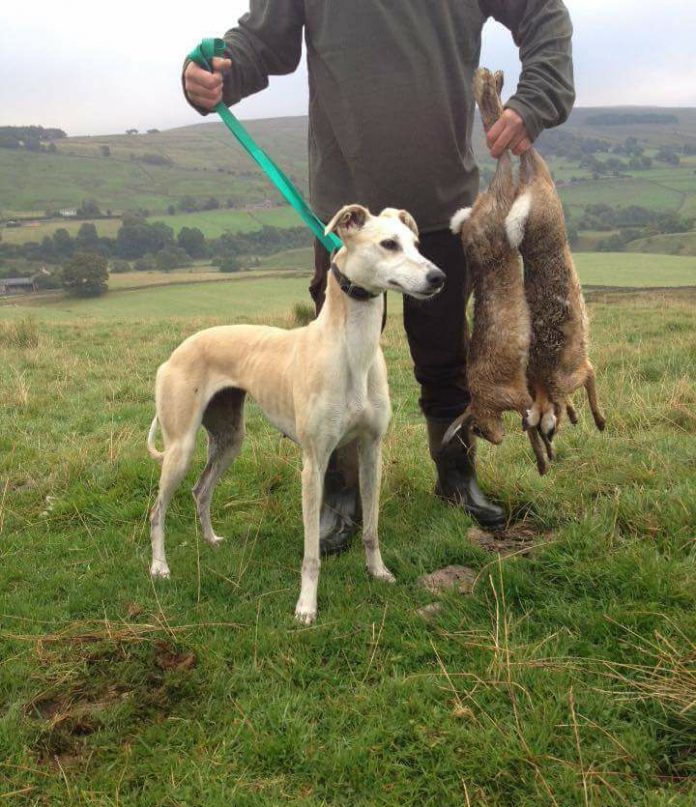 Aaron Smith (24) along with three other men, all from Surrey, have been found guilty of trespassing in the pursuit of game after hare coursing at Gedney Hill.

The prolific hare courser has been given a £1015 fine and a three year Criminal Behaviour Order. This will ban Arron from entering onto any private land with a coursing dog, including a sighthound, greyhound, long dog or lurcher dog.

He is also no longer allowed to be in the company of other with these breeds of dogs, as well as banned from being on any private land in Lincolnshire with any other breed of dog without the written consent of the landowner. Furthermore his own dogs must be microchipped.

The other offenders have received fines: Alfie Chambers (39) must pay £690, Leonard Doe (36) owes £620 and the court also ordered that his car was forfeited, and an unnamed 17 year old received fines totalling £370.

An application to remove the three dogs used for hare coursing was not granted.

Superintendent Mark Housley said: “This is Lincolnshire’s third Criminal Behaviour Order for hare coursing. This, coupled with the heavy fines imposed, gives a clear message that hare coursers are not welcome in Lincolnshire.”