At a time when the future of many libraries in the Lincolnshire region is at doubt, the North East Lincolnshire Council has approved a decision to hand over five libraries in the region, into the hands of different community groups. The decision will not only help the NE Lincs Council to cut their costs by approximately £500,000 – but will also see the libraries continue their use to the general public.

Four core centres will be retained by the council, with extended opening hours – these include Grimsby Central Library, Cleethorpes Seafront, Immingham and Waltham. However the Council will no longer be operating the centres in Grant Thorold, Willows, Nunsthorpe, Humberston and Laceby.

Further public consultations and surveys will address the future of other libraries in the area, such as Scartho, but for now the five libraries given to community groups are being seen as a positive move by both the communities and the NELC themselves. 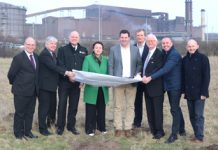 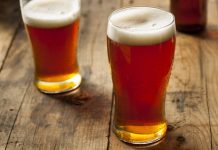